What Filled Your Classroom Yesterday Isn’t Filling Them Today, Why?

In the beginning, higher education was for the privileged few, a source of knowledge only accessible to the intelligent elite. Only those with means (in time and money) could afford it. In that world, traditional education was based on a fixed mindset, which held that learning and ability were static and essentialist in nature (Dweck, 2006). Operating from this perspective, “exams were designed to select the best minds,” which meant that “failure [was] the responsibility of the student” (Laurillard, 2012, p.11). In this zero-sum game, students were necessarily pitted against each other: one student’s success meant another’s failure. Exams existed to weed out weaker minds.

However, two shifts have occurred in the modern-day which are changing that model. First, we now understand learning in terms of a growth mindset: learning and ability can be grown and developed (Dweck, 2006). Second, universities have moved away from elitism and now provide education to a greater proportion of society, expanding students’ knowledge and skills for practical use in the working world. The new emphasis is on student learning, not on elite competition. This change has shifted the responsibility for learning success to the institutions and teachers themselves, “impl[ying] that the teachers in all education sectors (as well as institutions) must know more than what it takes simply to impart subject knowledge; they must understand what it takes to learn and re-conceptualize that knowledge” (Laurillard, 2012, p. 11). Learning success, then, must be measured in a new way. As you read on, you will discover, as we did, why the old model of assessment cannot survive this seismic shift. Instead of remaining a tool for ensuring that only the strongest survive, assessment must function as a measure of how well each and every student has mastered the knowledge and skills they set out to learn. Thus, in order to be effective, teachers, educational institutions, and external accreditation bodies now need a deeper understanding of the purpose of learning, learning design, and assessment. To some extent, the purpose of learning is just what we have been discussing: effectively imparting to students the knowledge and skills they need to function in society. The more difficult questions are:

The Theory of Jobs to Be Done

American academic and businessman Clayton Christensen is well known for his theory of disruptive innovation whereby “an innovation transforms an existing market or sector by introducing simplicity, convenience, accessibility, and affordability where complication and high cost have become the status quo—eventually completely redefining the industry” (Christensen, 1997). Christensen and his colleagues suggest that in order to successfully disrupt an existing model, one must first apply the Theory of Jobs to be Done (Christensen, Hall, Dillon, & Duncan, 2016). Jobs Theory states that “to elevate innovation from hit-or-miss to predictable, you have to understand the underlying causal mechanism—the progress a consumer is trying to make in particular circumstances” (p. 21). In other words, instead of focusing innovation on improving a tool, focus on the job that needs to be done—and design a better tool altogether.

Aritcle excerpt from the book: 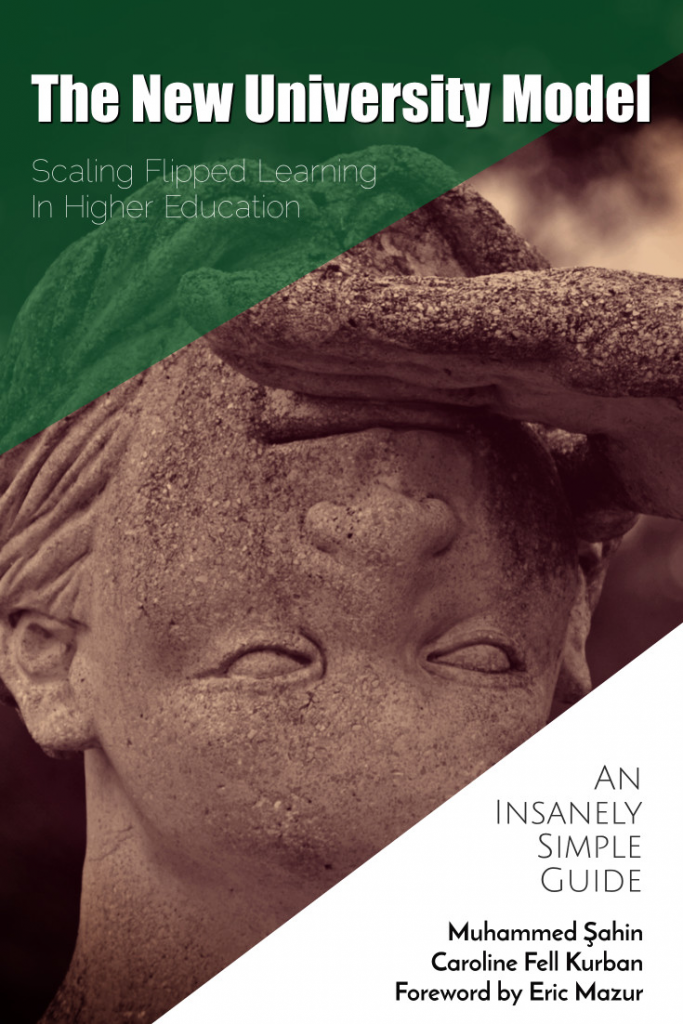 To illustrate this idea, Christensen tells the story of how Toyota became prominent in the car industry by simply identifying the causal mechanism that was leading to customer dissatisfaction. In the 1980s, it was often hit or miss whether a car would start. While many models left the manufacturing line working perfectly, others were riddled with gremlins that could not easily be fixed. This led to frustration for both car manufacturers and consumers. Cars are complex. They are built from thousands of components made by hundreds of different companies, and errors can happen at many stages of the manufacturing process. In the United States, companies accepted that errors were part of the manufacturing process and tried to fix these problems by adding more inspectors on production lines and modifying certain stages of the process. Problems were seen as annoyances that needed quick fixes. However, none of the actions the U.S. manufacturers took solved the root cause of the problems.

While customers in the U.S. were willing to accept that the problems they were having were part and parcel of being a car owner, Japanese customers were not so accepting. If the cars being produced were not reliable, Japanese customers were unwilling to buy them. Enter Toyota. Toyota took a new approach, viewing issues not as problems, but as opportunities to research and improve their products. Toyota realized that each defect had a very specific cause, and once they could identify these, they could remove or correct the process that was causing the error. This innovative approach led to defect-free cars, and Toyota became a key player in the car industry. Customers wanted to hire cars for the job of transporting them without the hassle of constant repairs, and Toyota’s models fulfilled this need. Toyota’s innovative approach totally disrupted car manufacturing, and their approach is now followed by car manufacturers worldwide (Christensen et al., 2016).

What does car manufacturing have to do with higher education? Well, to begin with, the changes that have taken place in industry and in students have changed the job description universities need to fulfill. Instead of creating a hierarchical academe far removed from the realm of functional society, higher education must now actually prepare students to work in the industries that support that society. Our current educational model is not doing the job it is being hired to do, and we need to examine all the components to get at the underlying causes—and fix them.

Very well narrated.The article may be enriched by adding key defects of Higher Education system & provide solution for the same.