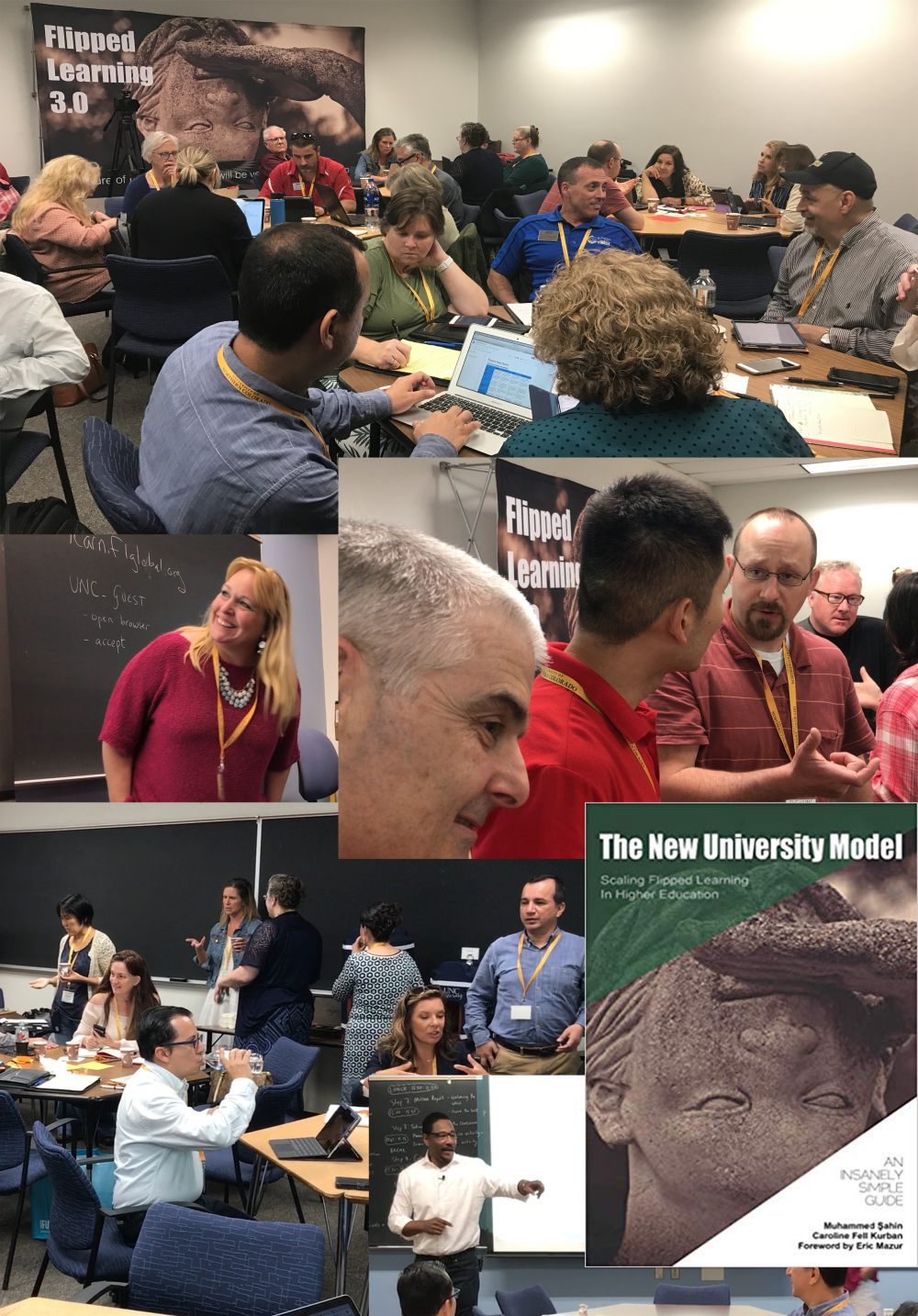 Dr. Thomas Mennella
I have been an instructor in higher education for over ten years. Starting as a lecturer at the University of Massachusetts – Amherst, and then moving on to an Assistant Professorship at Delaware State University (DSU), a small public university, I experimented with Problem-Based Learning (PBL) and was an early-adopter of the iClicker student response system. Now an Associate Professor at Bay Path University, a private liberal arts institution in western Massachusetts, I primarily teach Genetics, Cell and Molecular Biology. I am Flipped Learning 3.0 Level -II Certified and a founding member of the FLGI International Faculty.

– Dan Jones – The year when I heard from my students, “Mr. Jones, what website should I click on? Should I pick...